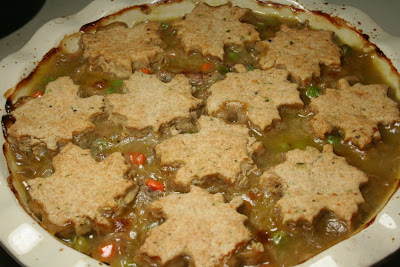 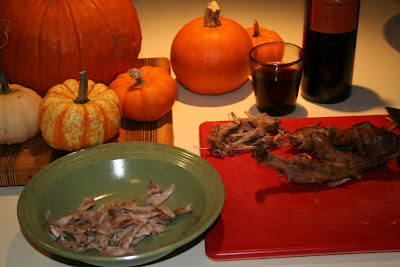 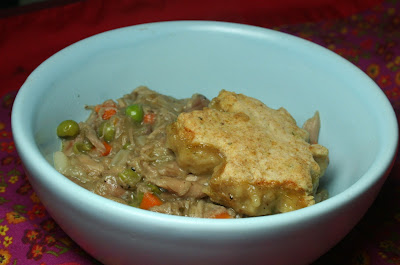 At the end of a long day, I suppose anything cooked into a gravy made of  bone stock and then topped with ﻿a sage & spelt shortbread might taste pretty damn good.
I am here to attest that I not only lived but would eat squirrel again.
After all, I am the Country Tart!
Posted by The Country Tart at 8:54 PM