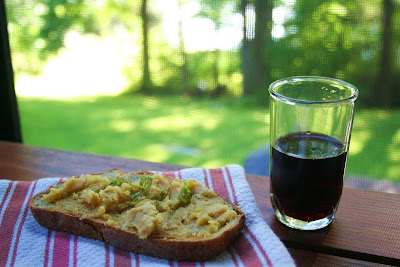 When I was a child, my father would make something he called cheese on bread. I know, I know, this is equally inventive to the stuffed cat I carried around that I called Misses Cat. Dad's version was white bread and cheddar, toasted under the broiler.  I have fond memories of washing it down with grape Kool-Aid while sitting on a picnic table out in the yard.

Made with a schmear of an English carmalized onion cheddar, this version was enjoyed as a midafternoon snack; lakeside during a holiday to Maine; topped with fresh basil and washed down with a bit of red wine.

The bread was a fantastic Aroostook Wheat from Borealis Breads out of Portland which boasts the use of only local, Maine grown wheat and "nothing in the bread but bread ingredients: flour, starter, salt and water, and sometimes some spices, cheese or olives." Real food, sourced local and minimally processed. We can all stand to benefit from those sort of practices. It's good food karma. Good for the earth, good four our bodies, good for our souls. You just gotta love that!

Sharing a few other lakeside pics from Maine. It was a great week and I hope to return sooner than later. It's good to get away and it's even better to go to a place where local food practices are embraced. 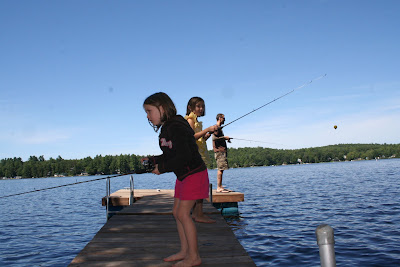 Some fishing off the dock of our own private "island" Little Sebago, Gray, ME 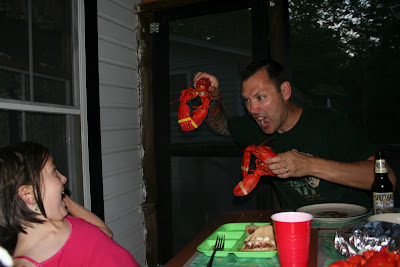 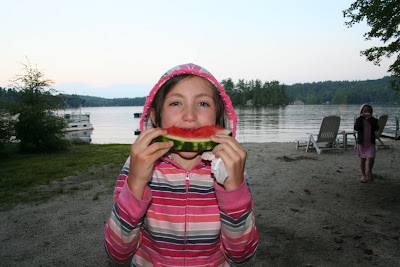 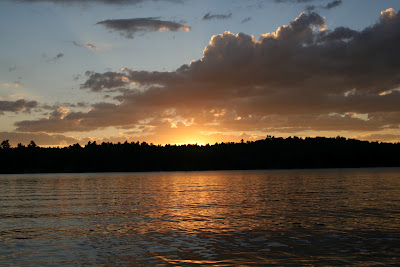 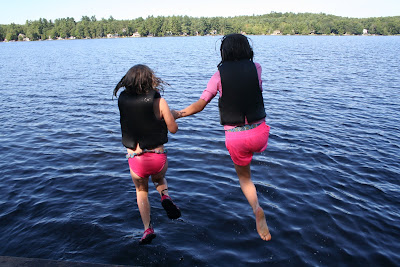 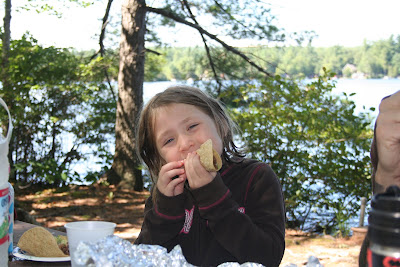 Tacos de carne asada: worth getting out of the lake for!
﻿ 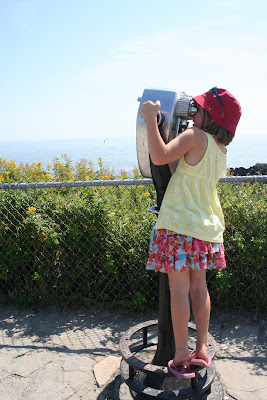 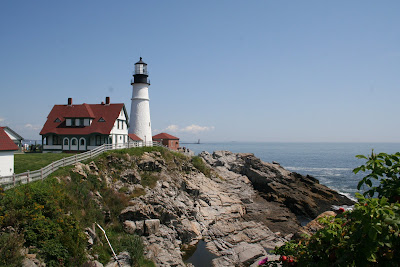 Portland Head Light, Cape Elizabeth, ME
Posted by The Country Tart at 4:59 PM No comments: